Desmond P Walls was on the passenger list of Aer Lingus flight 712 which went down at Tuskar Rock in 1968. There were no survivors. His son Dezy was 19 at the time.

At nineteen life was life. I mean every person who counted was alive, mother, father, all four grandparents, uncles, aunts. Daddy was larger than life. We had our differences, he and I, but he was still the biggest thing in my life. I was trying to discover who I was but I knew who he was. He was “the man” before that phrase was invented. He was wisdom. He was goodness. He was fun and even when he was harsh it was clearly because he loved me. I slammed the door of his car in fury one evening and he was gone. 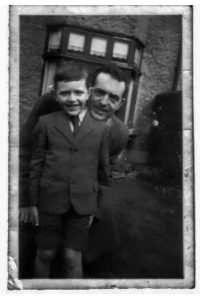 I searched for him in London and in my dreams and nightmares. If it were to take a lifetime, I was determined I would find him. 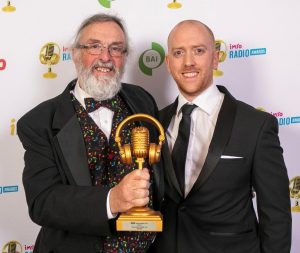 In 2005 he began to get serious about theatre ... not too serious. His first musical play "Not the Life I Ordered" delighted audiences from the off, so Dezy rewrote and rewrote until it was perfect. Well, as perfect as Simon (the character based on Peter, Dezy's brother) who, on the day before his wedding, must put up with scruffy brother, Jack’s arrival. This play too has travelled the world in development and awaits its big launch. Dates to be announced.

In 2019 Dezy won the IMRO radio drama award 2019 for his play, "Searching for Daddly Dee", to add to his numerous song writing awards in both comedy and romantic genres. In 2022 "The Piana Man" was awarded Bronze at the IMROs. 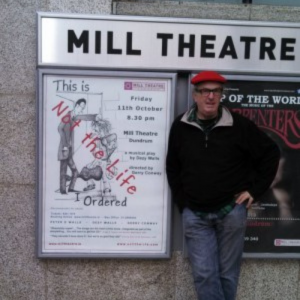 Often referred to as "the people magnet" or "the mad piano man" Dezy Walls is a writer, performer, director, concert pianist (well, feckit, he does concerts playing a piano) and a "creative being" - which he believes we all are and it's what keeps us sane.

Dezy has whipped up crowds into enthusiastic revelries, had them swinging from the rafters, from Kinsale to Los Angeles and back via Hong Kong. 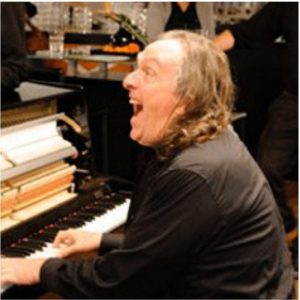